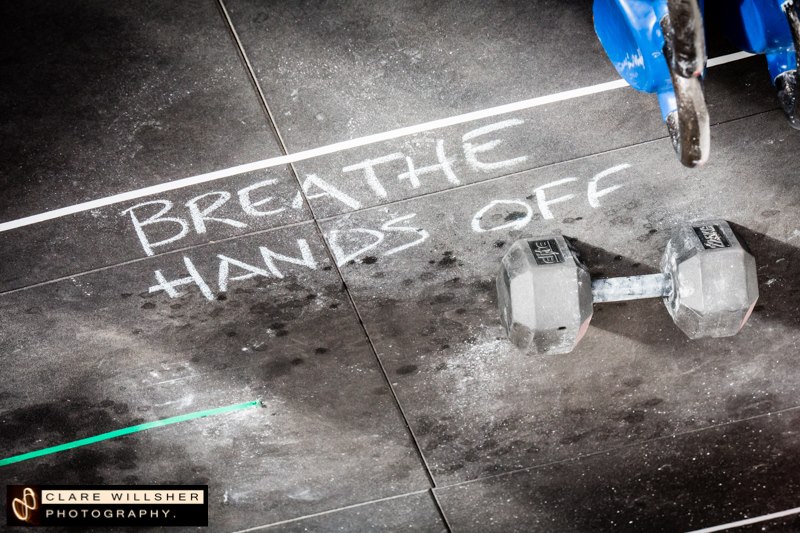 [blockquote style=”boxed”]I believe I was quoted saying “17.1 was the greatest day of my life” and then proceeded to say something similar about every week.[/blockquote]

I had given 17.5 my all and although it took me a solid five minutes to get up off the floor afterwards, it was totally worth it. It was the first RX workout I had ever completed.

Participating in my first CrossFit open, especially at CCW and as a Rabbit, was fantastic. I pushed myself beyond my limits, realised you can put more than 5kg plates on the bar and nearly lost my voice cheering on the sidelines.

I believe I was quoted saying “17.1 was the greatest day of my life” and then proceeded to say something similar about every week. Although probably slight exaggerations, they were some pretty enjoyable and satisfying weeks.

Who knew competitive exercise could be so fun?! Although in the lead up, the anticipation of the unknown was making me sweat more than a workout.

After hearing about the open during notices each night and avoiding eye contact when it was mentioned, I bit the bullet and registered.

Despite freaking out internally, walking in to the gym for 17.1 was amazing.

The arena, the atmosphere and hearing Brian’s MC’ing over the loud speaker was awesome.

Still a bag of nerves before my first heat everything I knew about CrossFit went out the window – my warm up was literally a nervous jig and a shoulder shimmy.

But stepping into my lane, I kicked into WOD survival mode and 17 minutes and 57 seconds later it was all done. With the first one out of the way I was confident to go into each week just giving it my best shot and being proud no matter what the result.

After my heats were done, I was free for my favourite aspect of the open; cheerleading! It was great to see other people out there putting in the hard yards and making gains.

I have so much appreciation for the awesome CCWers who cheered me on and were my judges throughout the five weeks. Shout out to Ray for helping me tape up my hands mid-17.2 when I didn’t realise they were totally ripped to shreds. My perfectly manicured, baby-soft hands will never be the same again.

Also, major thank you to Nicole for getting me through 17.5.

The night before I had decided to finish the open in a blaze of glory and do RX. Double unders are my favourite movement but the weight had me worried.

I’m so thankful Nic was there to keep me picking up the bar (and for lending me your skipping rope!). I definitely wouldn’t have got the great time I got without that support.

Doing the open was a huge step out of comfort zone and general class range. But I finished with no regrets and the bonus of a few PBs under my belt.

I’m already excited for next year and you heard it here first, I’m going to do it all RX. No excuses. 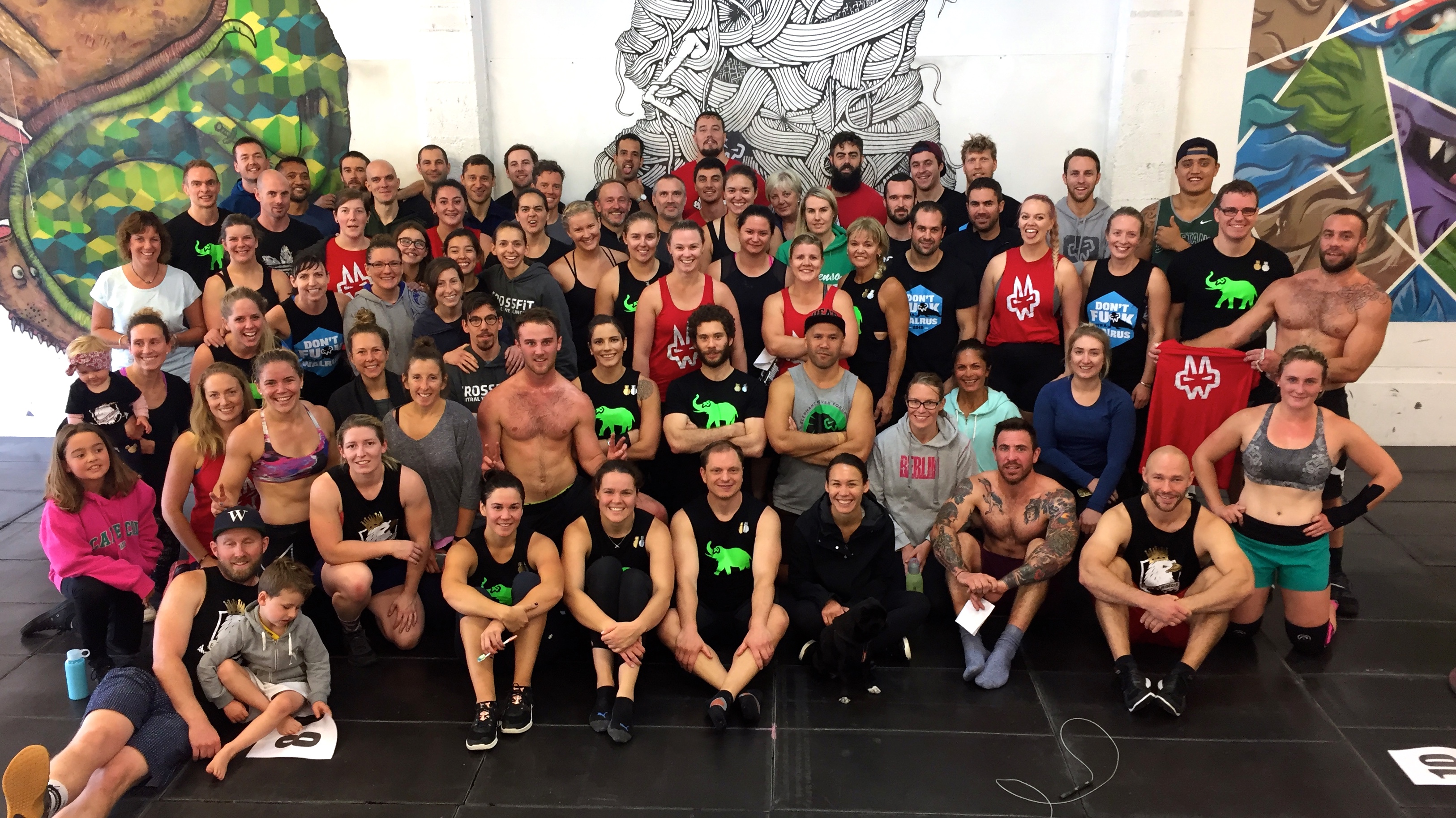