Working out for Something Different 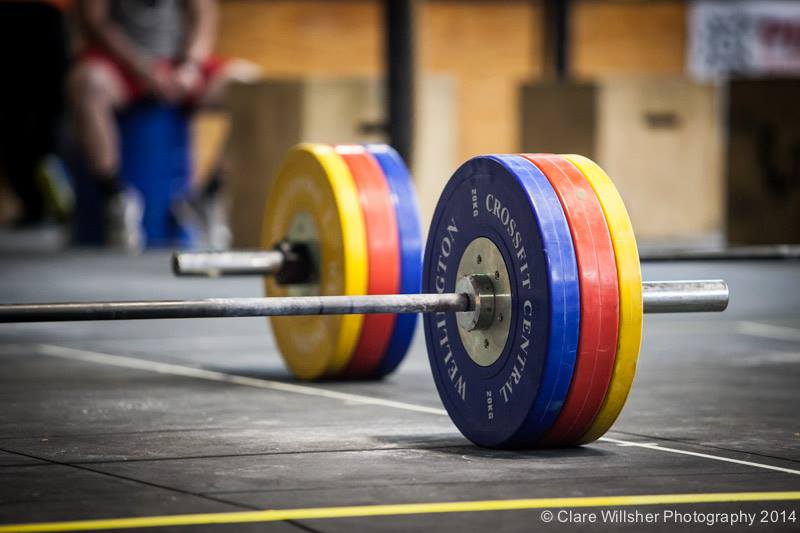 Working out for Something Different

When I began at CCW about two years ago, I have to admit I was pretty unfit. Since then I have worked hard to improve, although my approach has been to build up my fitness slowly and steadily. Overall I think my reasons for doing CrossFit and my approach are a little outside the norm. So I was a bit surprised to be asked to write this blog about my journey especially since my reason for joining was mainly because I wanted to do something that’s very different from my work.

You see I work for the Auditor-General, who is responsible for auditing the financial statements of all 3,800 organisations in the public sector – everything from government departments to district health boards, city and district councils, and ports, to schools and universities. It’s not a small job. We do this to help make sure that taxpayer money and assets are being used properly and for the purposes that they are intended. My job is very technical because I help audit teams resolve difficult and complex auditing issues, like writing seriously modified audit opinions, or helping auditors develop responses to incidents of fraud.

What makes CrossFit good for me is that it allows me to focus on the exercise that is in front of me, and for a while at least the technical part of my brain is totally disengaged. This is a fantastic feeling, but it does mean that I often forget to record my progress and results, although this can rile a certain head coach, who will remain nameless. In this respect, I have to admit that this morning I messed up and did 100 sit ups, press-ups, ring rows, and air squats, instead of 80 of each – oops, not a good look for an auditor.

That’s not to say that I’m not aware of what progress I’m making, I have a general idea, but for me keeping a record isn’t all that important. As long as I feel that I’m improving and making progress then I’m happy (I can now do handstands a lot better than when I started, and there is some small progress on double unders), and I can see that progress every time that I have to buy a new suit as my waist shrinks and my posture improves, much to the surprise of my tailor.

I really enjoyed helping out at the CrossFit Open earlier this year. It was very motivating to see everyone trying really hard, achieving personal bests, and encouraging each other. In response I have set 16 objectives (I know I’ve probably gone a bit overboard), none of which I have achieved just yet, but which I want to achieve before next year’s Open.

I feel that I am only now starting my second phase at the gym. The first phase was focused on getting my fitness up. Now I am beginning to re-learn how to do the movements properly (I think my learning curve is a bit longer than most). An example of this is that I’ve had to re-learn how to do squats properly after I noticed I was getting some pain in one of my hips (thanks to Coach Gina who worked with me to isolate the problem and come up with a solution – actually the solution was really simple but I don’t think I would have come close to working it out without her help).

With this problem resolved, I’ve found that I’m able to come to the gym more often (I am up to four times a week now) which I think has had the effect of improving my MetCon times and performances (I still have some big improvements to make on barbell movements).

Overall I am happy with where I am at, my journey might be a bit slower than most, mainly because I don’t come from a sporty background, but my improvements are steady, and I really enjoy being part of a community that supports and encourages each other. I’ve also found the physical challenge that I think I needed.